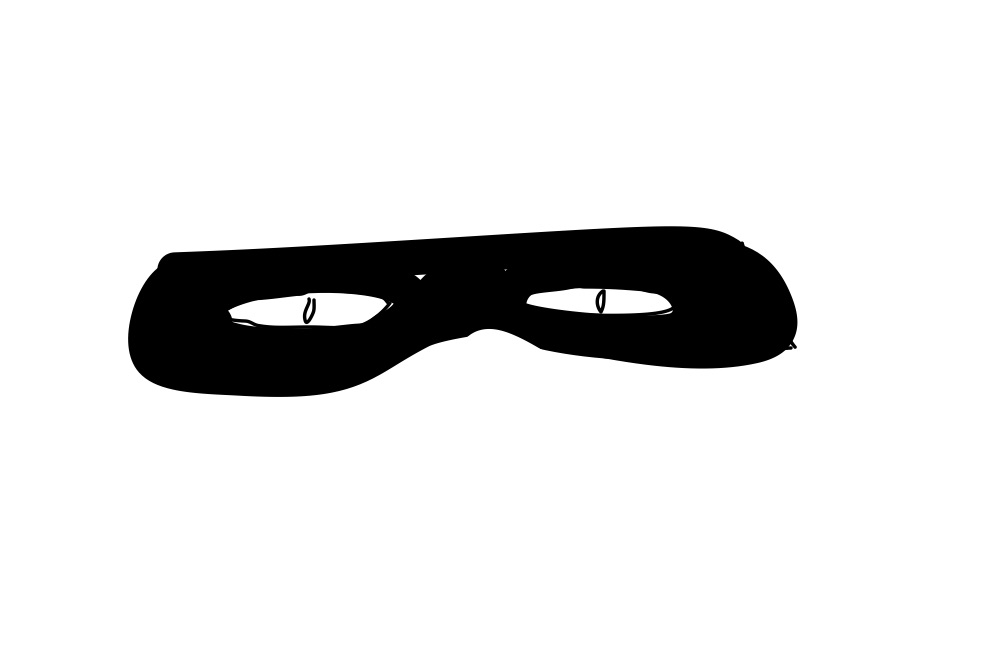 If you order something on Ebay and pay for it you can, without any other proof than your own words, claim you never got it. You don’t have to do anything to check up if the shipping is stuck at your post office or if it is halted in the customs.

Even if you complain early in the shipping process, when you actually haven’t got the package, you don’t have to do anything, Ebay will continue the process according to their broken protocol.

Ebay will then, after a certain period of time, when you don’t have to do anything but keeping quiet, take the money from the seller’s account on Paypal and put it back on your account.

Worse is that the theif can then sell your object with the help of Ebay.

If you as a seller then see that the buyer sells the exactly same object on Ebay and you complain, Ebay will not respond to you.

There is one exception and that is if the seller ships the object with the more expensive shipping form with tracking ID. But the problem is that this expence is something that doesn’t attract buyers. The cost is only defendable when selling objects at a a very high price, E. G. more than USD 300 if it is cross-atlantic shipping. Most buyers are reluctant to buy when the shipping cost is to high compared to the price of the object.

Example 1: I ordered a Elvis Presley box from Ebay and paid with Paypal. After a couple of weeks I asked on Ebay when I could expect to have it. The shipping arrived two days later. I sent an email to Ebay and said that it had arrived. But Ebay gave me back the money. Then I sent another two emails to inform them that I had got it. No response.

I then communicated with the seller and Ebay and said that I wanted a new invoice from Ebay. Ebay couldn’t help. It ended with me, with the authorization of Ebay, sent the money directly to the seller. I didn’t want to steal. But the seller’s bad review of the deal was never removed.

Example 2: I sold a vinyl LP on Ebay, and got the USD 213 from the seller, who could choose between insured shipping or ordinary shipping at his own risk. He did choose the cheaper alternative. This was also a cross-atlantic shipping, which might take 4-6 weeks. Before that Ebay took the money from my Paypal and gave it to the buyer, since he had asked when he could expect the shipping to arrive. The buyer was never heard of after he got his money back. But actually he did receive the LP, for which I have proof.

A couple of months later he sold that particular copy of the vinyl. Guess where? Yes on Ebay. I have got no response from several complaints to Ebay, with screen dumps proving that it was the same copy (some marks on the cover at exactly the same place). The buyer isn’t responding either. He doesn’t have to. Ebay protects the thief.

A search on the web shows that these are not isolated cases. There are a many stories telling the exactly same thing about Ebay’s broken protocols for sellers and buyers protection. It looks like individuals systematically uses this bug in Ebay’s system to steal, and according to their comments from Ebay in those describing texts they seems aware of the problem.

Ebay will help you steal by without any authorization take money from seller’s Paypal accounts. 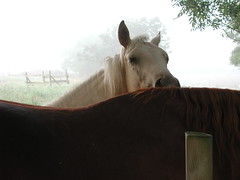